The most important week for every cannabinoid scientist has just ended. This year International Cannabinoid Research Society (ICRS) symposium was held in Leiden, Netherlands, a city of great history as one of Europe’s most prominent scientific centers for more than four centuries. Leiden was a home to thirteen Nobel Prize winners and even Albert Einstein spent some time at Leiden University during his early to middle career. We had to be there as well!

Between 30th of June and 5th of July 2018, all members of Painlab team had left their pipettes on the bench and headed over to Holland for the greatest scientific meeting focused on cannabinoid research. Joining ICRS is always a unique opportunity to present your data to people who are really interested in your work but also to speak to fellow scientists in the field. This year, the record of attendants was achieved, ICRS in Leiden attracted 540 participants. We had a chance to chat with our collaborators from all around the world, prof. Roger G. Pertwee, who was awarded for his life-achievements, from University of Aberdeen in Scotland, prof. Alessia Ligresti from Endocannabinoid Research Group in Italy,  Prof. Dr. Jürg Gertsch from Bern University in Switzerland, Dr. Tamás Bíró from University of Debrecen in Hungary and Dr. Torsten Lowin from Universitätsklinikum Düsseldorf in Germany.

As usual, programme content was filled with lectures of high scientific value and the poster sessions were not any worse. One of the most striking findings was either related to chemical probes designed by Mario Van der Stelt’s group (also a host of this conference) or fatty acid binding protein 5 discovered by Martin Kaczocha’s group. A work of these people is an enormous contribution to development of endocannabinoid research to say the least.

Participating at a conference of a such a great value, seeing all of this interesting results and being able to speak to some of the leading scientists in the field is not only a great reward for a student for a year of hard work but also a great opportunity and inspiration for another year ahead of even harder work. For Marta, Przemek and Jakub, who were first time attendees at ICRS it was an unforgettable experience.

There is also a world beyond science and we all live there. As soon as ICRS ended we spent extra time in Holland. It was a great chance for team-building as we were exploring all of the historical places in the neighborhood. We have wandered about the narrow streets and canals of Leiden, visited the capitol city of the Hague and lived in the port-city of Rotterdam. Kuba has captured some of our travels and the Dutch architecture on his self-developed films and you can see the results below.

Now, it’s time to get back to work and make another great set of results for next year’s ICRS! 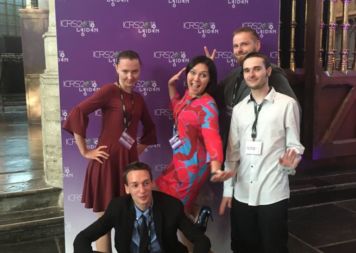 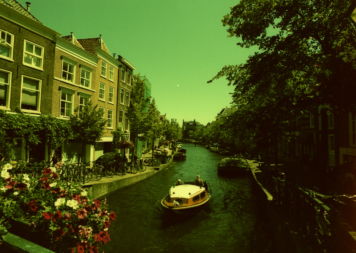 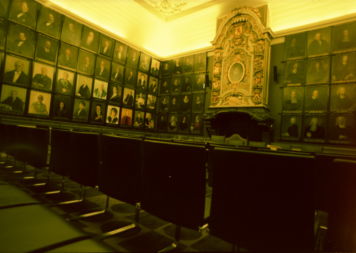 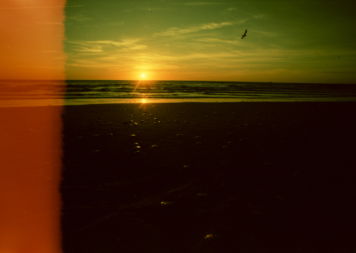 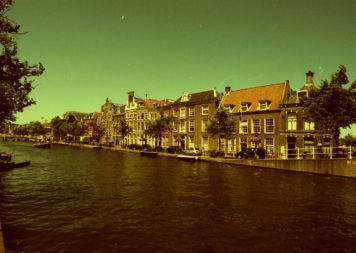 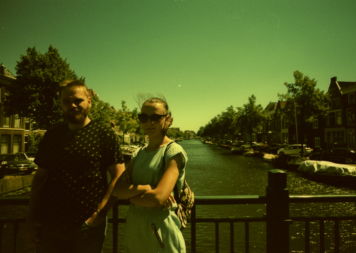 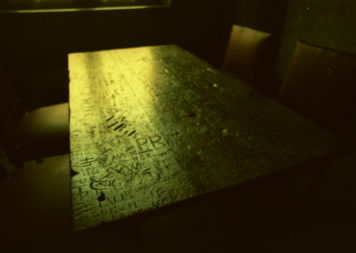 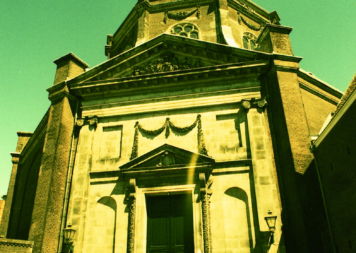 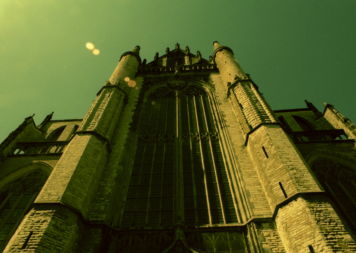 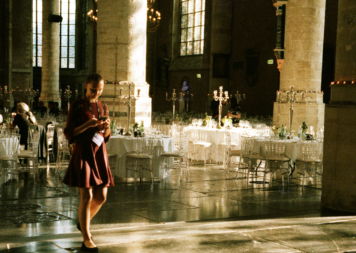 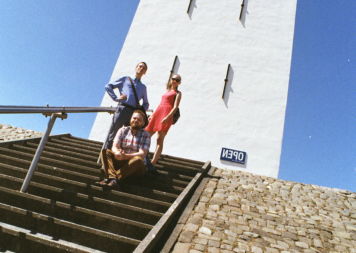 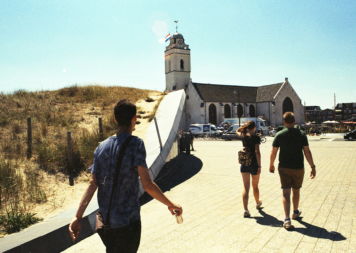 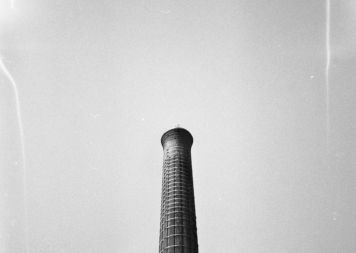 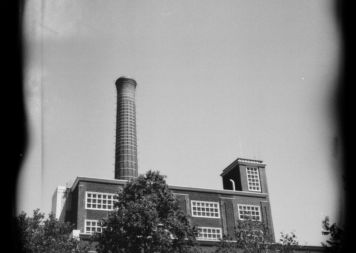 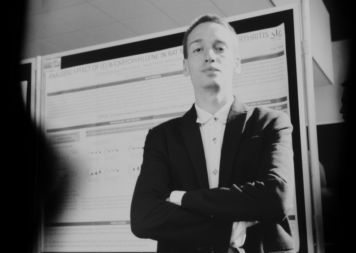 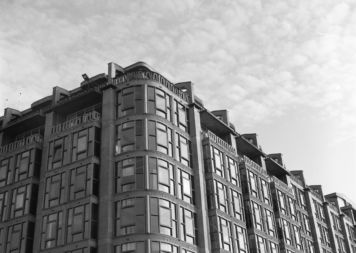 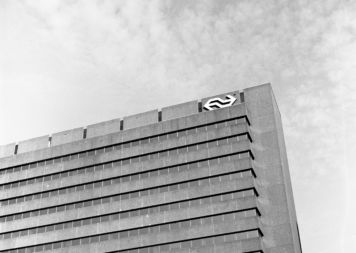 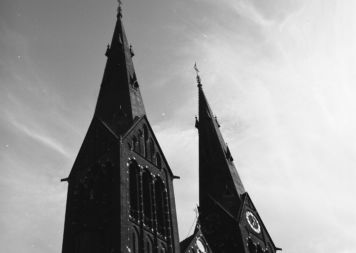 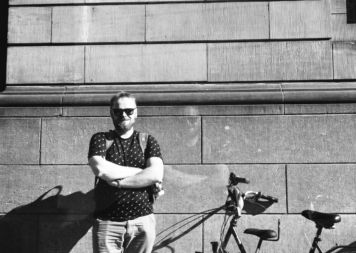 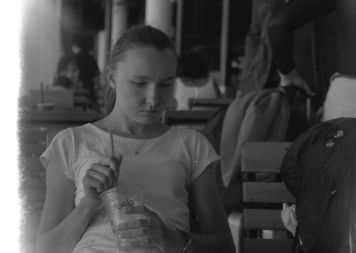 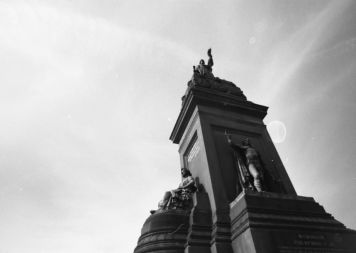 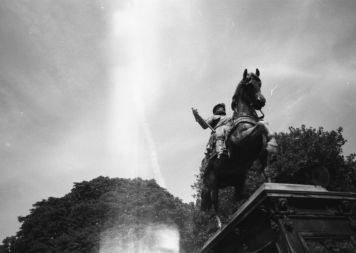