This year, cannabinoid field did not left much time catch the breath between two great meetings, International Cannabinoid Research Symposium and Gordon Research Conference (GRC). Kuba was lucky enough to attend both of them.

GRC meeting entitled “Better Maps for Retrograde Transmission: Novel Molecular, Synaptic and Circuit Mechanisms” was held in Castelldefels, Spain, and it was organized by fellow scientists from Hungary – Istvan Katona and Zsolt Lenkei. The philosophy of the Gordon Conferences assumes three pillars for the efficient exchange of the new scientific ideas: isolated location, presentation of unpublished data and organization of social activities in informal atmosphere. All those three essential factors were kindly provided by the hosts.

Scientific sessions included active and prolific specialists in the given topic therefore the audience could hear high-level talks that covered all the most recent and valuable findings in the field. Considerable amount of time for discussion allowed the audience to interact with the speakers in order to elaborate on the research hot-topics. However, scientific discussions did not stay in the conference room, instead, people engaged in interesting conversations outside, even until the late hours after diner.

GRC being focused on top-level science, also organized the Mentor-Mentee pairing, that was a great opportunity for trainees to speak with more experienced scientists. Moreover, GRC meeting was held in conjunction with seminar for young scientists, where Kuba presented our latest data regarding therapeutic potential of naturally occurring CB2 agonist – β-caryophyllene. Gordon Research Seminar provided a great environment for students to get to know each other and improve their presentation skills. Who knows which of those relationships will survive throughout the years…

GRC Conference was filled with science and networking, therefore there was not much time for sightseeing. However, Kuba headed to Spain a couple of days before the conference in order to see and capture some of the Barcelona’s extraordinary architecture, now all of you can also enjoy it on our webpage. 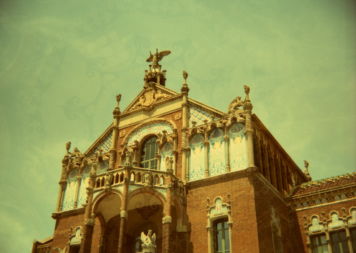 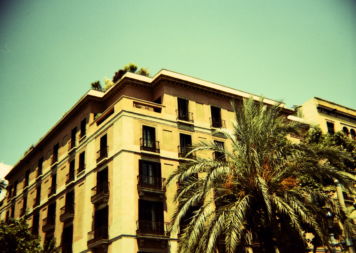 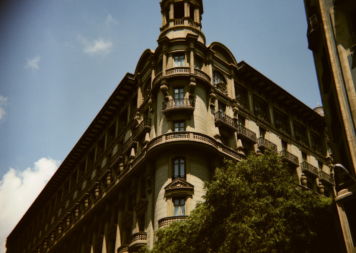 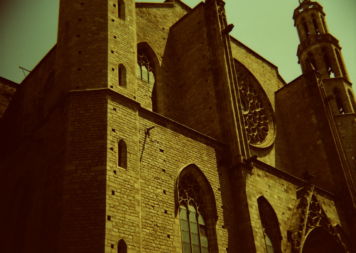 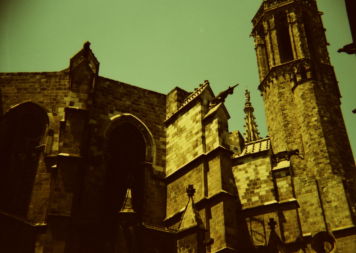 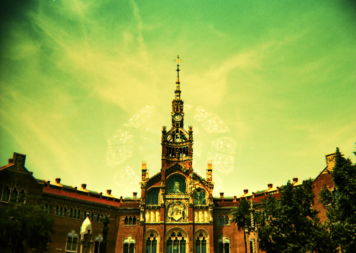 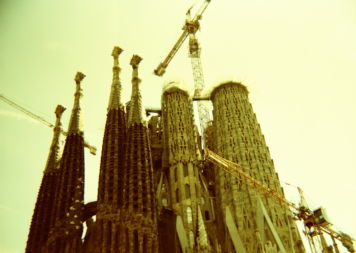 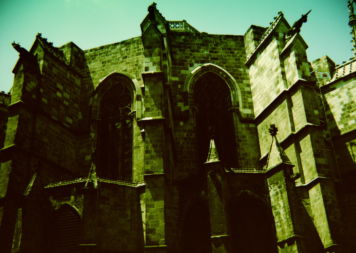 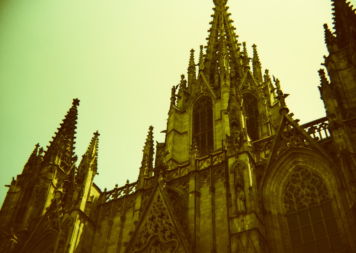 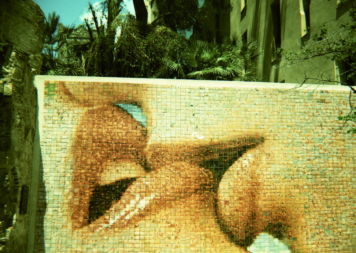 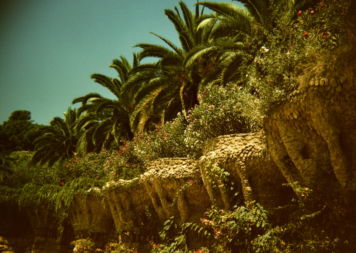 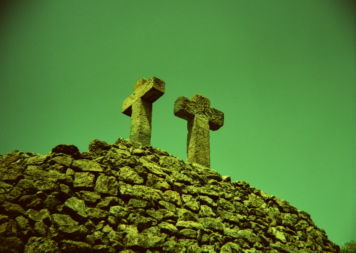 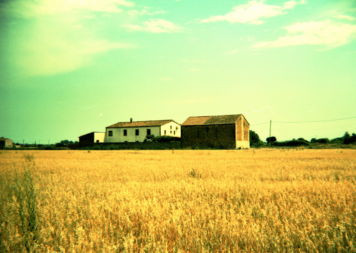 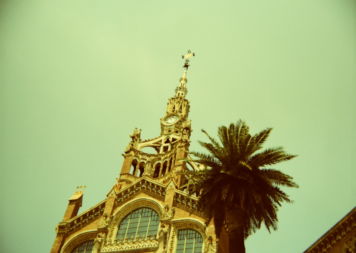 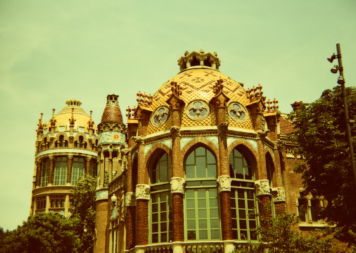 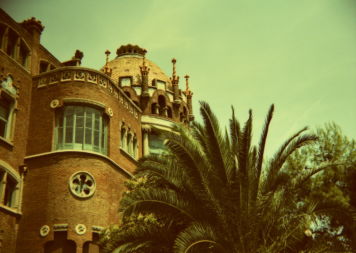 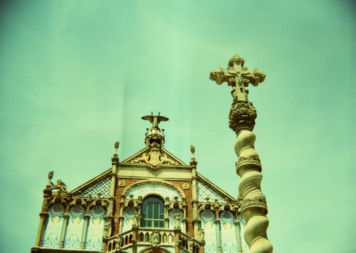 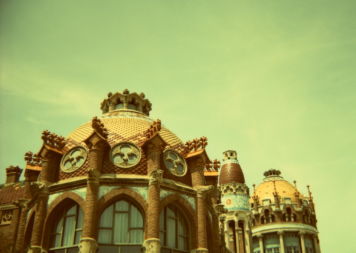 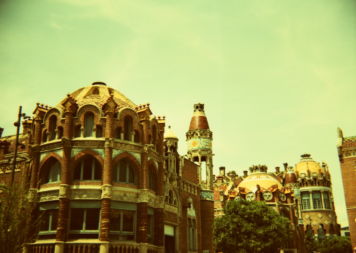