The meeting was held at the Roehampton University in London and gathered a great group of people engaged in revealing mysteries of the endocannabinoid system in basic sciences. Talks covered all of the recent hot topics in endocannabinoid science at a very high level. Prelegents discussed health issues related to synthetic cannabinoid abuse and addiction, novel pharmacological tools such as positive allosteric modulators of CB1 receptor and a potential cause of the fatal incident that occurred during a clinical trial involving a FAAH inhibitor in France.  Last but not least, there were lots of interesting talks on the physiological role of the endocannabinoid system and therapeutic potential of cannabinoids in various disorders.

Kasia was an invited speaker and gave a lecture about bone remodeling in osteoarthritis (OA) and involvement of the endocannabinoid system in this process. Kuba was also presenting his results during the meeting. He submitted an abstract for poster presentation but the Conference Programme Committee selected his work to be presented as oral communication. Kuba’s talk covered the results recently discussed in his master’s thesis on molecular alterations in the spinal cord following administration  of OMDM198, a dual-target FAAH inhibitor and TRPV1 antagonist in OA animals. Kuba was given an excellent occasion for his first ever public presentation. It was a great adrenaline rush at the beginning that ended up in a very rewarding feeling as soon as everything went alright. Moreover, EWCR Committee supported him with an early career researcher bursary.

An interesting addition to the conference programme were the last three monthly updates from PubMed. Hot topics and controversies in cannabinoid research were presented by Michelle Glass and Steve Alexander. What’s hot? Revealed crystal structures of the CB1 cannabinoid receptor ; positive allosteric modulators (PAMs) or negative allosteric modulators (NAMs) for CB receptors; endocannabinoid reuptake mechanism and clinical trials with Satievx to name only a few.

The conference setting was perfect! The campus was surrounded by a vast green space. There were parks, playing fields and walking paths. The scientific programme was so tightly scheduled and interesting that it was really hard to manage some time to enjoy the surrounding nature but the photographer’s soul of Kuba made him go for a walk before breakfast and capture some of the local beauty on his negative. See the outcome on some pictures attached!

After all, we had a great time in London this year, especially due to very high scientific standards of the talks and discussions. We owe it to the organizers of the meeting –Dr. Francisco Molina-Holgado from the University of Roehampton, very supportive British Pharmacological Society and its amazing Events’ Managers. 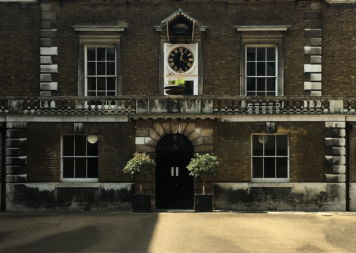 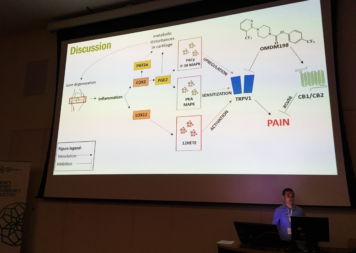 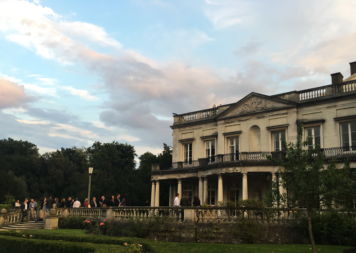 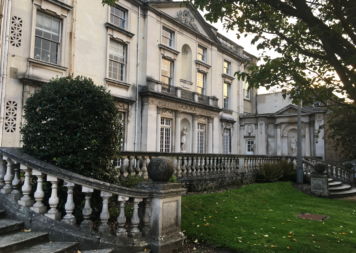 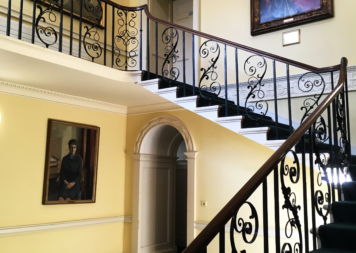 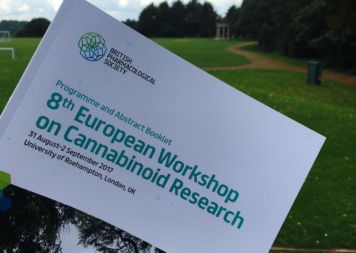 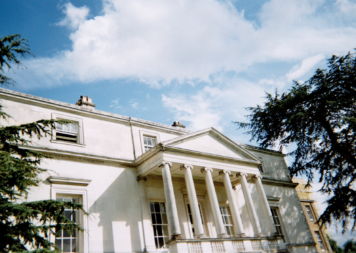 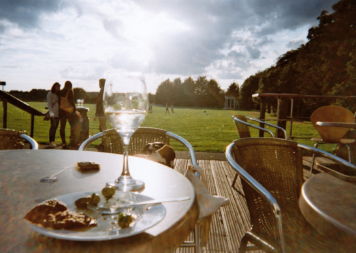 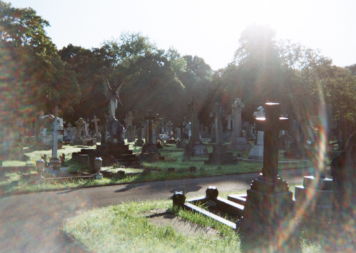 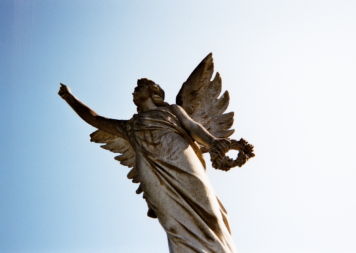 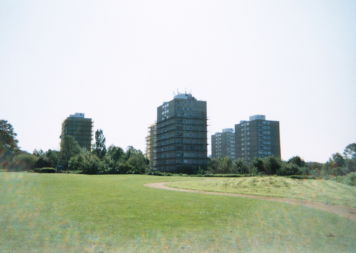